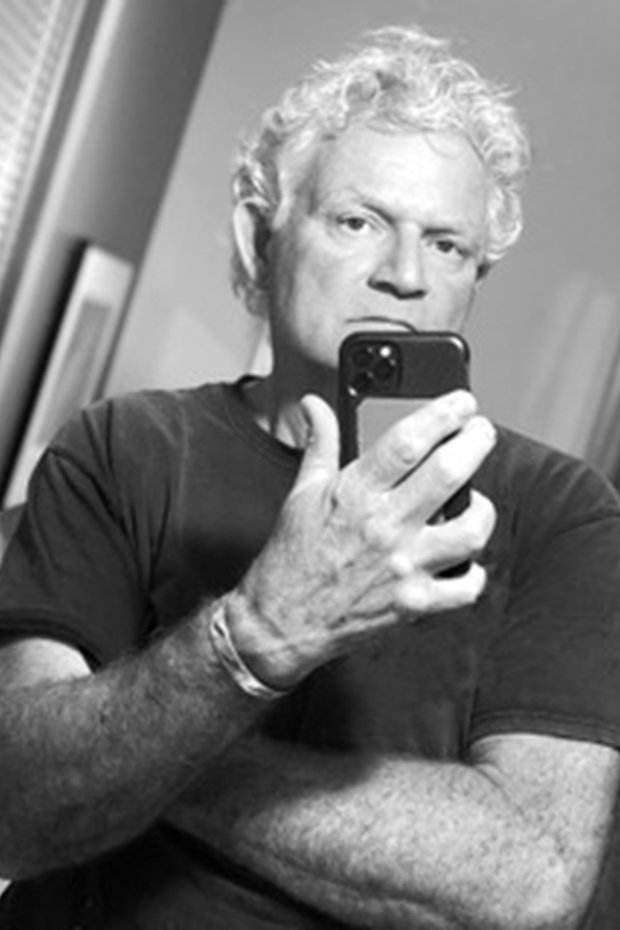 A creek still bears the family name where Willy’s ancestors settled in northern Grey County during the 1840s. A self-taught photographer, Willy Waterton spent 35 years as a full-time photojournalist at the Owen Sound Sun Times daily newspaper. During his tenure as chief photographer, he oversaw the transition from black and white to colour, then finally to digital. His newspaper photographs have won over one hundred provincial and national awards. In 1990, Willy was named the Ontario News Photographers’ Association’s Photographer of the Year.

His photography has appeared in national and international magazines, newspapers, and books. including the Globe and Mail, the New York Times, and National Geographic. His work can be found in both public and private collections.

Willy’s lifelong love for Bruce and Grey Counties along with recent expeditons to polar regions have led to his commitment to interpret the people and lands of these special parts of Canada through his photography for others to enjoy.