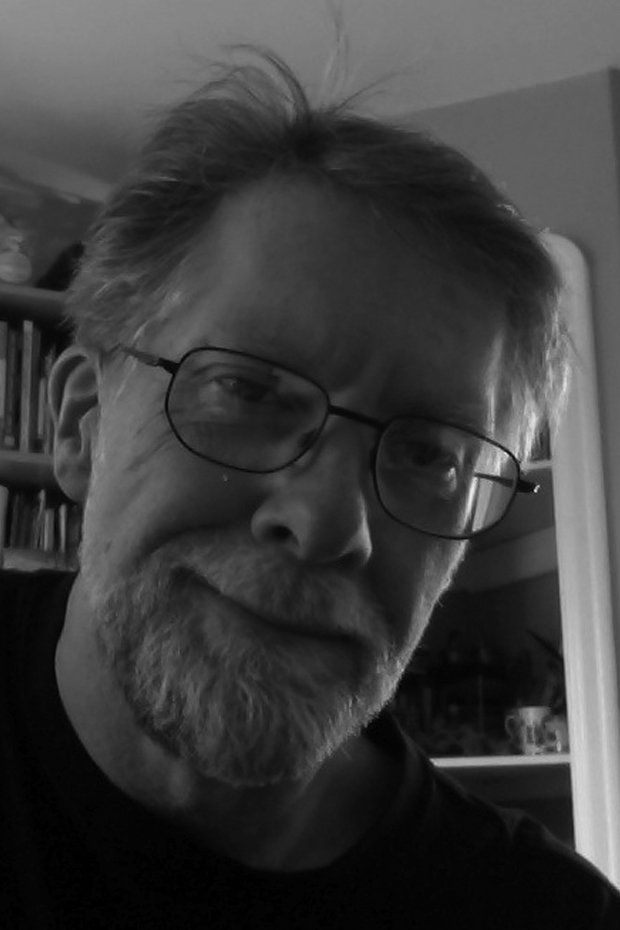 Scott has lived and worked around the world for the past sixty-odd years but has deep roots in the artistic community of Owen Sound. His career has included the pursuit of the arts in many forms, including drawing, painting, and design, mostly in the illustration and animation field, with credits on projects such as Klaus, The Little Prince, The Incredibles, The Hunchback of Notre Dame, The Legend of Mulan, Tarzan, Fantasia 2000, Atlantis: The Lost Continent, All Dogs Go to Heaven, Inspector Gadget, Cadillacs and Dinosaurs, Raiders of the Lost Ark, and Star Trek II.

His local work has included artwork for Summerfolk, the Owen Sound Little Theatre, the Library, the Owen Sound Sun Times, and art exhibited in the Tom Thomson Art Gallery.

Some of Scott’s other interests include calligraphy, model making, music, history, and literature. He takes great interest in all the new things being served up by our digital age, but basic drawing, in his opinion, remains first and foremost the best of all the arts.